THE LASCAR'S DAGGER
has been shortlisted for two Australian awards for 2014. 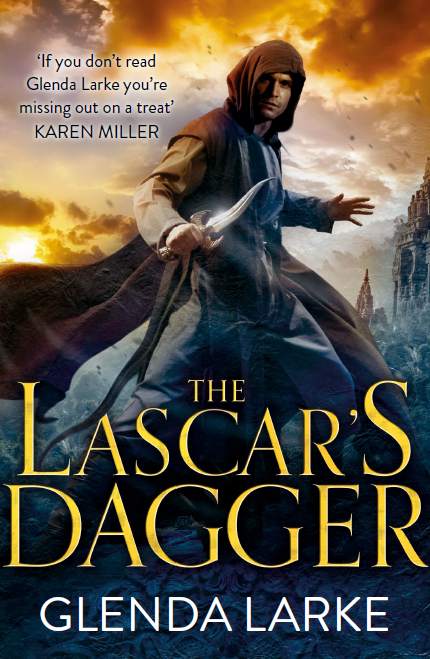 One is the Aurealis Awards, which is a juried (juryed?) award.
The book is up for the Best Fantasy Novel 2014.
The winner will be announced in Canberra on April 11th.

The other is the Ditmar Awards, which is a reader/fan-voted award
and it is up for the Best SpecFic Novel 2014.
This will be announced at the Australian National SF Convention over Easter (which is Swancon this year).